Chain of Lakes Homes for Sale and Real Estate

With charming restaurants and shops, these Main Street communities are what is at the heart of Wisconsin life. The people you meet in the streets of these communities are as Wisconsin as…well…bratwurst and cheese curds. Or fresh apples and cranberries. Take your pick. Either way, they are genuine and wonderful.  Consider life on the Chain of Lakes!

Relaxed lifestyle where fishing, four-wheeling and hunting are often a part of regular life, not a special trip on the weekends.

Easy access to trails and water. Still in reasonable distance of large retail and grocery.

A quiet life away from the city, but within reasonable distance for quality medical care and retail needs.

Waupaca, population 6,069 may feel blissfully many miles away from schedules and stress, however there is actually a lot going on. Waupaca is a busy little city playing host over the year to many events- the Iola Vintage Military and Gun Show, Arts on the Square, a Triathlon and Kids Triathlon, and Ride Waupaca (a bike race which funds high school scholarships.) 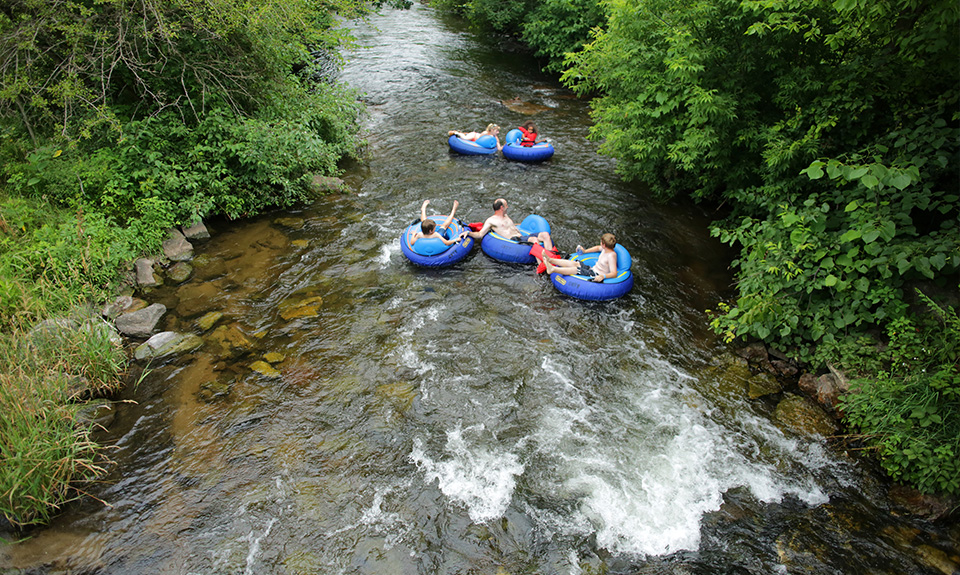 Wautoma has a population of just under 2,000. Through a generous donation a WWII memorial hall was erected in 2003. It displays name plaques for over 800 Waushara County veterans while also providing rentable meeting or banquet space for 350 people. Wautoma also has a Municipal Airport. 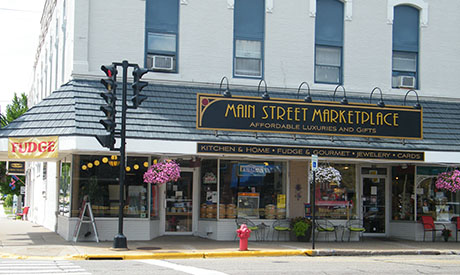 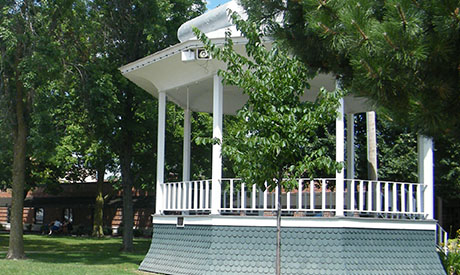 New London, population 7,295, sits on both the Wolf and Embarrass Rivers, and is popular with fishermen and boaters. It has over 900 acres of parks, trails and recreation facilities, and a hospital that was ranked among the top 100 in the nation. Every year for St. Patrick’s Day they change their name to New Dublin for a week-long Irish Fest.

Clintonville, population 4,559 was built mainly around the trucking industry. It is the location for Clintonville Municipal Airport.